Lego Dimensions skills come in all shapes and mini-figures 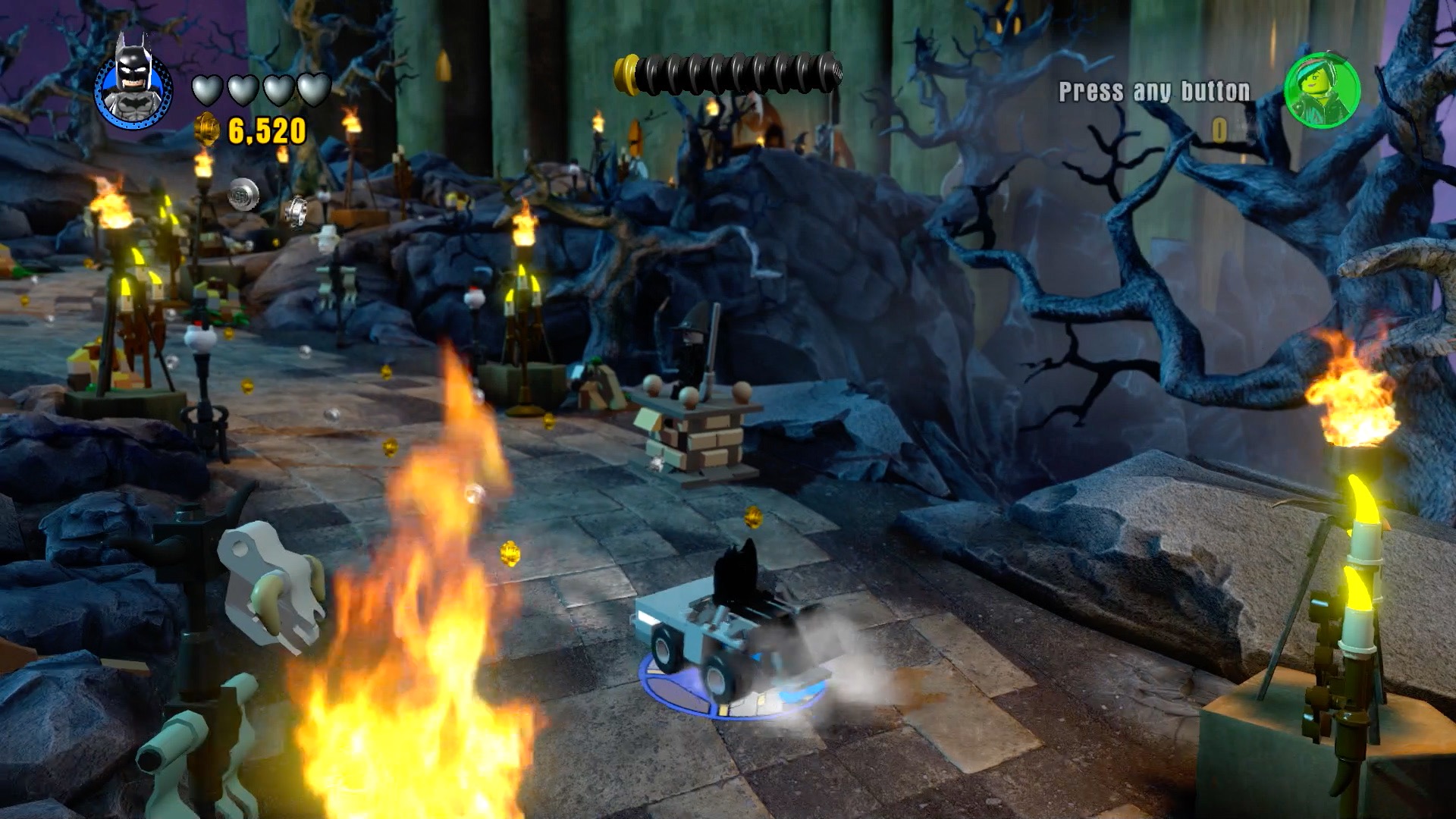 With the game not far away this Let’s Play Lego Dimensions video gives a close look at the first 30 minutes of the game.

In particular we can see how the different skills are assigned to characters in the Lego Multi-verse. Certain sections of the campaign levels require a specific Lego Minifigure to access. However there are often other characters that can also provide the same ability to proceed.

This mix and match skills matrix means that adding one expansion pack to the game will open the door to unexpected content in different areas — as well as unlocking the related open world and adventure levels.

In the video you can also see how the game introduces the Toy Pad concept to the player along with the ability to build and rebuild the different vehicles in the game.