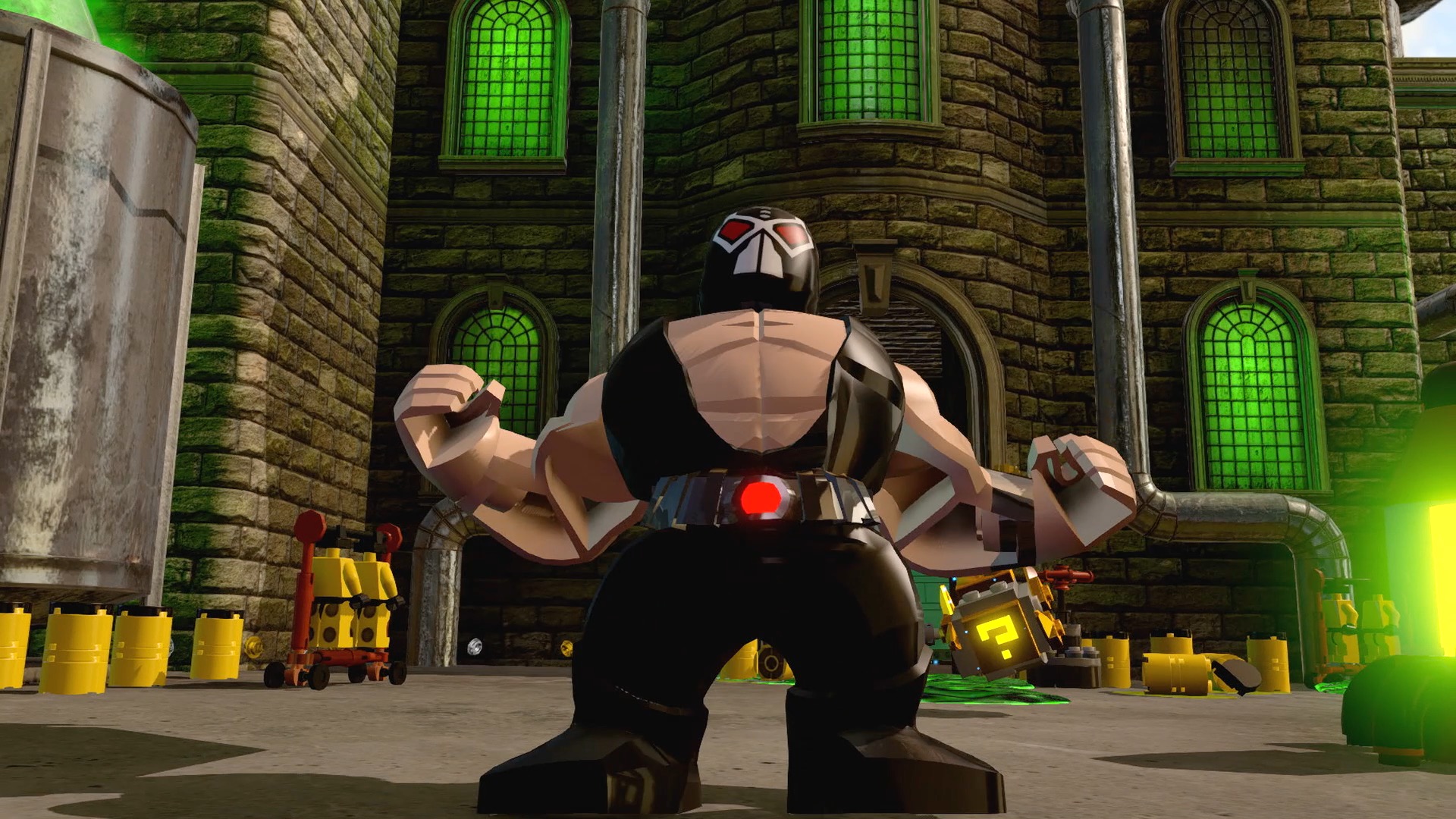 In a new video for Lego Dimensions we can discover the wide range of voice talent at work in the game.

This includes Michael J. Fox who played Marty McFly and Christopher Lloyd who played Doc Brown in the Back to the Future films. From The LEGO Movie, Chris Pratt returns as Emmet, Elizabeth Banks as Wyldstyle, Alison Brie as UniKitty and Charlie Day as Benny, among other actors from the film. And as part of the original LEGO Dimensions story, Joel McHale is X-PO, the game’s robot guide, and Gary Oldman is Lord Vortech, the evil mastermind who seeks to control the LEGO Multiverse.

This is the next in a steady stream of trailers about Lego Dimensions, most previously was the Scooby Doo cartoon short that introduced Shaggy, Scooby and the gang to the game. Keeping the buzz going is important, with a bunch of toys to life competitors this holidays. Anki Overdrive will be released on 20th September in the US. Disney Infinity is already out and Skylanders Superchargers is following soon.