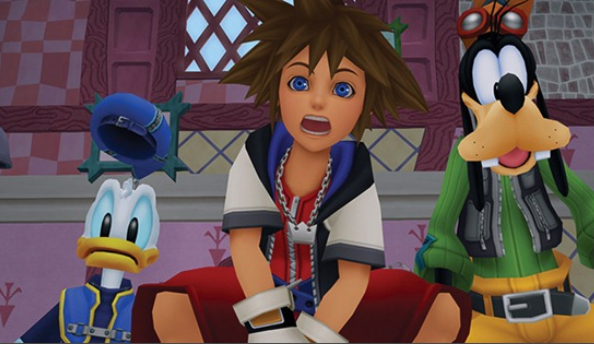 Kingdom Hearts HD 1.5 ReMIX is now available on PlayStation 3. It is a HD update of the PlayStation 2 game Kingdom Hearts, which crosses characters from Disney Films with Final Fantasy games. A new trailer introduces the characters and story, and shows you how much better looking the game is on PS3. 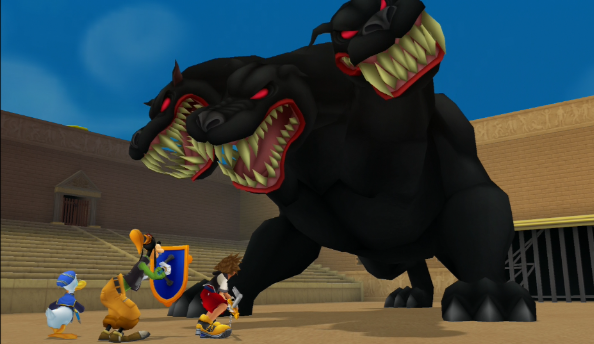 Kingdom Hearts HD 1.5 ReMIX is available to buy right now, so if you fancy reliving some old gaming moments, or discovering the world for the very first time, now is the perfect time! What two worlds would you combine, like Square Enix did with Disney and Final Fantasy? Transformers and Doctor Who, perhaps? How about Skylanders and Pokémon? Tell us your ideas in the comments.