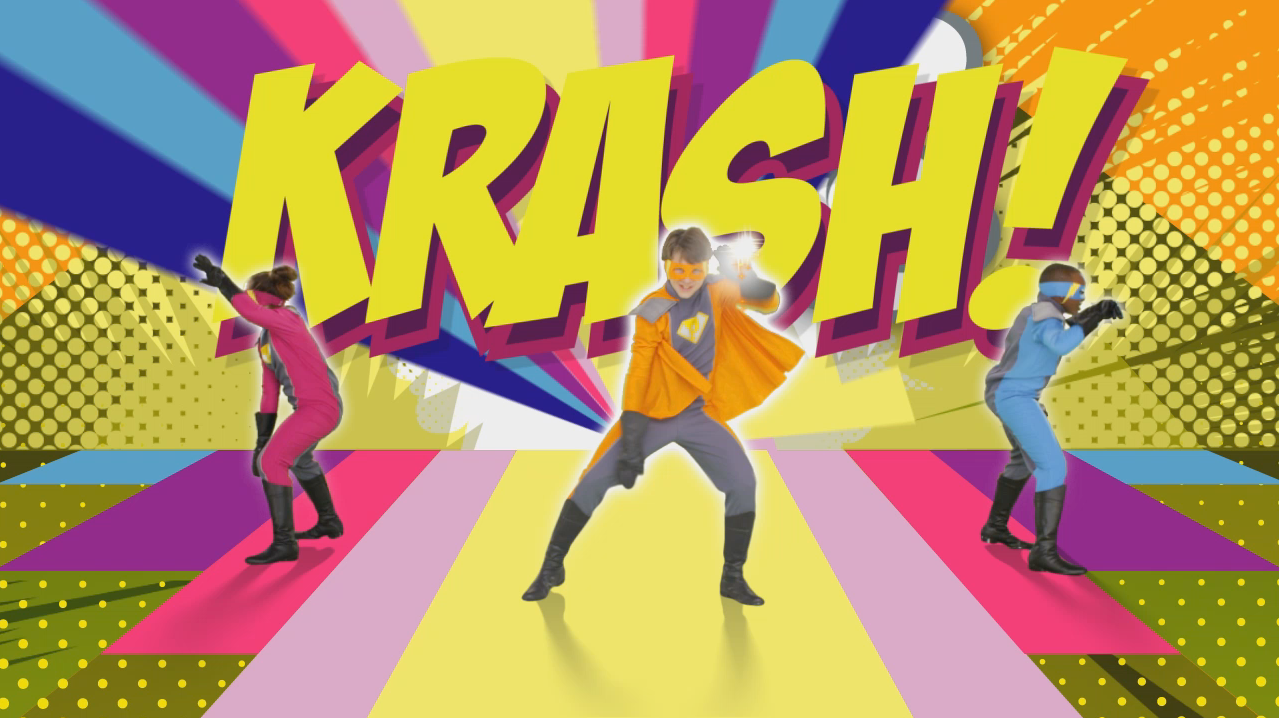 Ubisoft has announced that they’re releasing a new Just Dance Kids game this year. Just Dance Kids 2014 will be packed with awesome tunes to groove to, and you can see the very first pictures of it in action below!

The game will feature an all-new track list, with songs from cool groups like One Direction and Selena Gomez & The Scene. Not only that, but Just Dance Kids 2014 also has some awesome new modes.

Just Create Mode is exclusive to Xbox 360, and lets you use the power of Kinect to star in your very own music video. You create your own dance routines, and Kinect puts you right in the video.

If you play on Wii U, you’ll be able to play the exclusive Dance Director Mode. In this game, one player is the ‘leader’, and uses the GamePad to tell other players what to do. You can surprise your friends by making dance suggestions pop up in the middle of songs. And if you think one of your friends is busting some really great moves, you can award them extra points!

The game also features a fitness tracker that shows just how much exercise you’re getting from all that dancing. 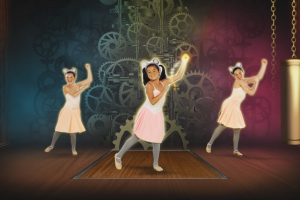 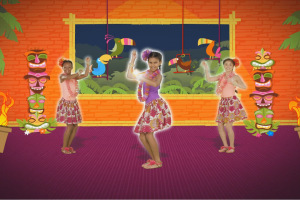 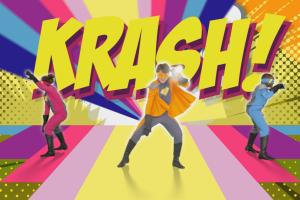 Dance like a pro and unleash your inner super hero! 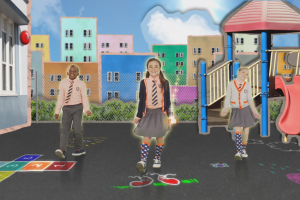 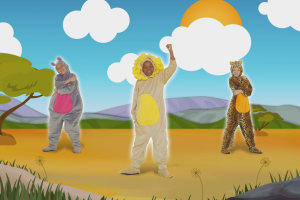 There’s loads of awesome tracks to groove too, all set in cool dance areas

You’ll definitely be doing lots of dancing, too. With 30 different songs, there’s a track for everyone. It’s not all pop music either, some of the tracks are from TV shows like Yo Gabba Gabba and Fraggle Rock (if you don’t mind being caught out dancing to those!). Some songs to expect are:

Give Your Heart A Break – Demi Lovato

We Go Well Together – Goldheart

One Thing – One Direction

Put Your Hearts Up – Ariana Grande

Ready or Not – Bridgit Mendler

Get Ready to Wiggle – The Wiggles

The Freeze Game – Yo Gabba Gabba

Do You Love Me (Now That I Can Dance)

Get Down on It

Hit Me With Your Best Shot

Just Dance Kids 2014 release date on Wii, Wii U and Kinect for Xbox 360 is October 25th. Do you think you’ll be showing off your best moves with your friends in Just Dance Kids 2014? Let us know in a comment, just hit the Twitter button below!