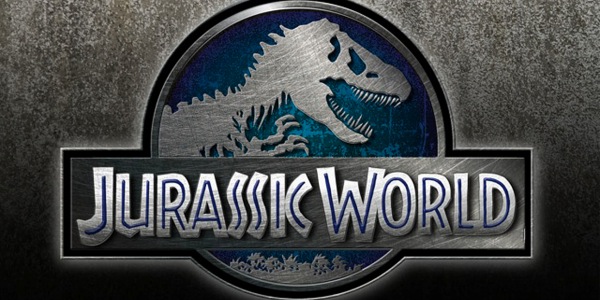 STOMP! STOMP! STOMP! What’s that we can hear? It’s the massive footsteps of a dinosaur, stomping it’s way towards us. It’ll be here next year, in the form of the amazing movie Jurassic World, a new film in the Jurassic Park series. It’s starring Chris Pratt, who was Star Lord in Guardians of the Galaxy and Emmett in The LEGO Movie! And not only will there be a film, but there will be LEGO sets, too!

There’s no news or pictures of what these sets will be, but LEGO have said that the Jurassic World film has a “rich array of landscapes, vehicles, and dinosaurs that are perfect for inspiring a line of building sets.” Which means there will be lots of sets, and certainly lots of dinosaurs!

The Jurassic World release date is June 12th 2015 in cinemas. We expect that the LEGO sets will be released around the same time. We can’t wait to see them! Keep your eyes on the LEGO channel for the first pictures as soon as we get them.