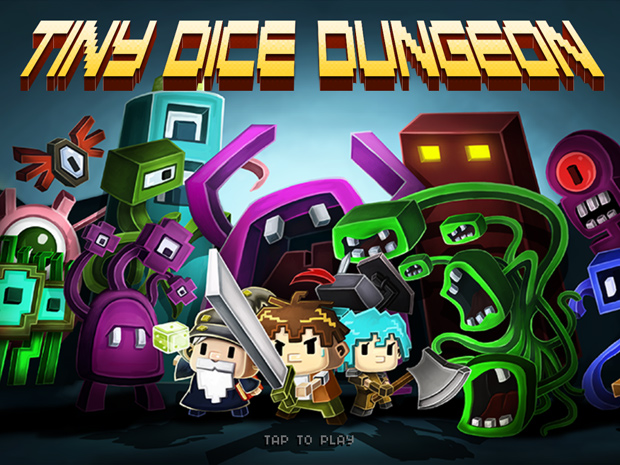 Sometimes RPGs can feel all the same. It’s always battles and towns and magic, and whilst we really do love those things, if you play RPGs too much they begin to feel like the same game. Tiny Dice Dungeon is not one of those games. It may look like one at first, but it’s got really great combat and lots of funny conversations that make it a must play app. 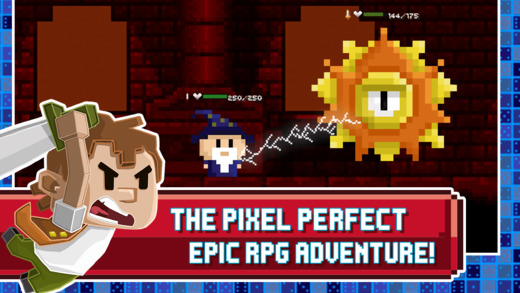 There’s lots of combat in Tiny Dice Dungeon, but it has an interesting way of working. You throw dice in battle to find out how much damage you do. The bigger the number on the dice you roll, the more damage you’ll cause to the enemy. If you do more damage than the enemy has health, the extra damage is turned into health for your characters. This makes battle really exciting, as every dice roll is different and you’ll be on the edge of your seat waiting for the outcome! 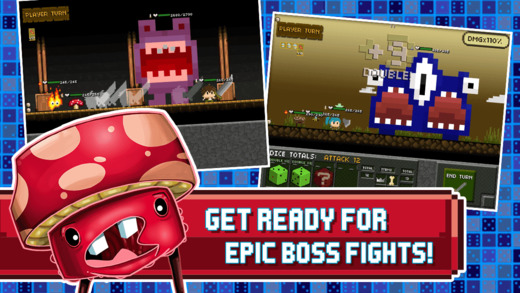 When you’re not fighting the monsters of Tiny Dice Dungeon’s world, you’ll be meeting new people in the towns and cities. Everyone has something to say, and often it’s funny things like jokes or references to other games you may have played. The characters sometimes even speak to you! It’s a great, fun story that you’ll be caught up in, and we’re sure you’ll be keen to play it all the way to the end. 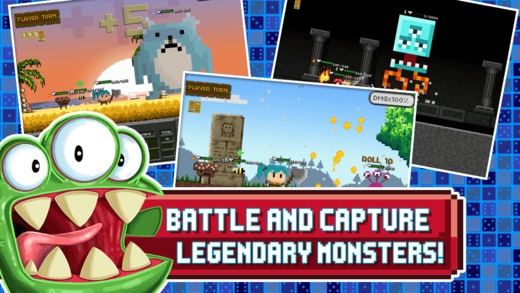 To start rolling dice, download Tiny Dice Dungeon from the App Store. If you really don’t fancy heading out on an epic adventure, try something else from our Best Apps channel instead.