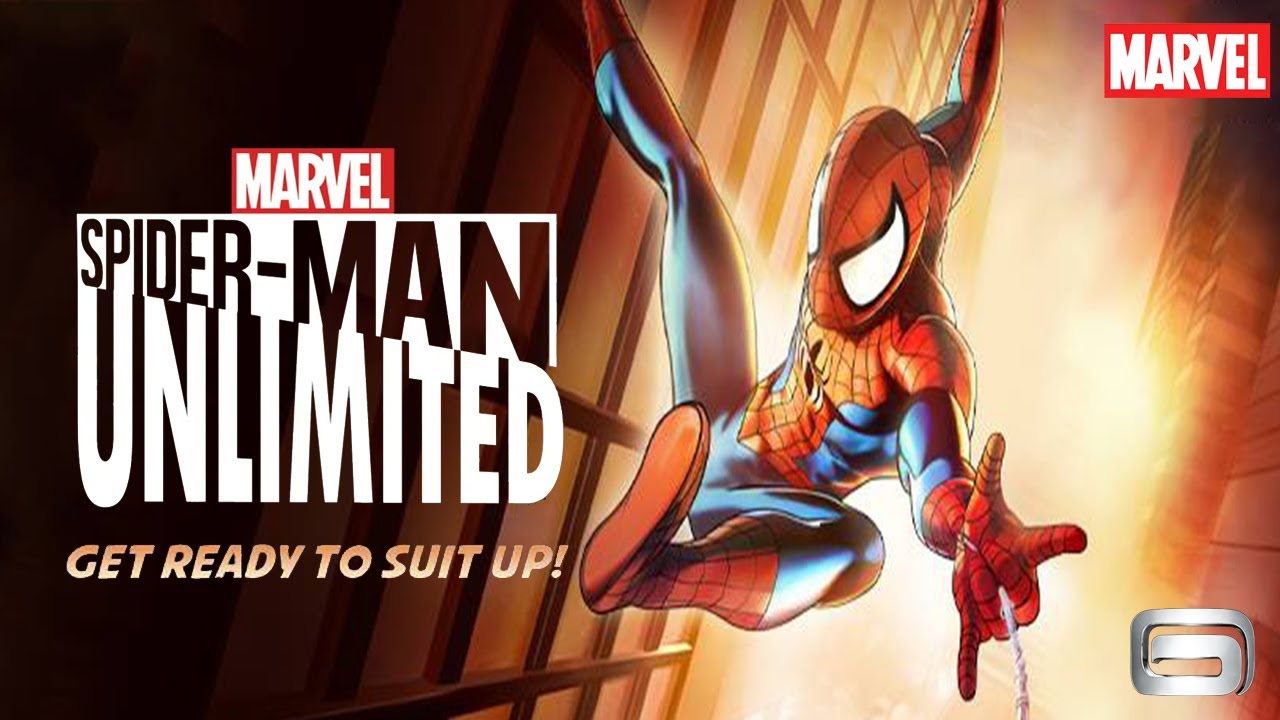 The Sinister Six are moving between dimensions and trying to destroy them! Only Spider-Man himself can stop them, but he’ll need help. Our own universe’s Peter Parker will need to travel across the dimensions and recruit an army of Spider-Men to help defeat the Green Goblin and his team of evil villains.

Spider-Man Unlimited is a bit like a runner-type game, but with so much more going on. It’s split into episodes that are released every so often, and at the moment there are two. Each issue leads up to a boss battle with each member of the Sinister Six, and has 25 missions. In each mission you’ll be swinging through New York City with your web-shooters and using your spider-skills to defeat enemies. It’s great fun, and the world looks amazing thanks to graphics that make it look like a moving comic book.

The first two issues will take you face to face with the Green Goblin and the Vulture. You’ll also meet the different Spider-Men from across the dimensions too, like Spider-Man Noir, Iron Spider, and Cosmic Spider-Man. You’ll also get to meet other famous Marvel characters like Nick Fury and Black Cat, too.

If you love superheroes, then you should definitely download Spider-Man Unlimited from the App Store. If you’re still looking for even more games for your phone or tablet, check out the Best Apps channel for some amazing suggestions.