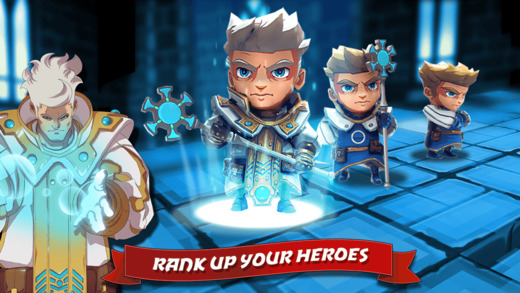 Take charge of your own band of heroes in Lionheart Tactics, a great strategy RPG that will have you clashing with the enemy on battlefields.

“What’s a strategy RPG?” you may ask. Well, imagine a great RPG like Final Fantasy or Pokemon, but instead of having the usual small battles, you fight huge epic battles with armies instead of little groups. You still have your heroes, but they’re backed up by groups of normal troops like archers and swordsmen. Lionheart Tactics uses this system amazingly, letting you try out all kinds of different approaches to winning your battles.

Between the battles, there’s a good story being told that explains how your group of brave warriors came together, and why they’re battling the forces of evil. Each one of your heroes have unique abilities that will be very important in battle. When used in combination with the skills of your normal troops, your attacks can be devastating! 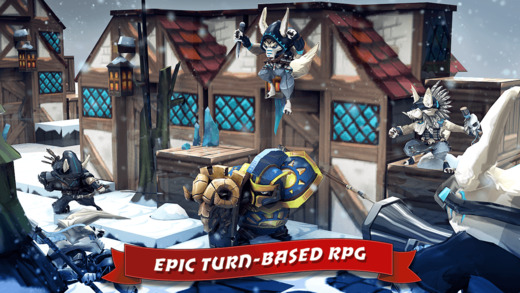 As the game goes on you’ll earn gold at your castle, which can be used to buy new items for your heroes, and to pay for new groups of soldiers so your army will continue to grow and become unstoppable! Lionheart Tactics really is epic in scale.

To start the battle, download Lionheart Tactics for free from the App Store. Not into big fantasy battles? Try something else from our Best Apps channel.