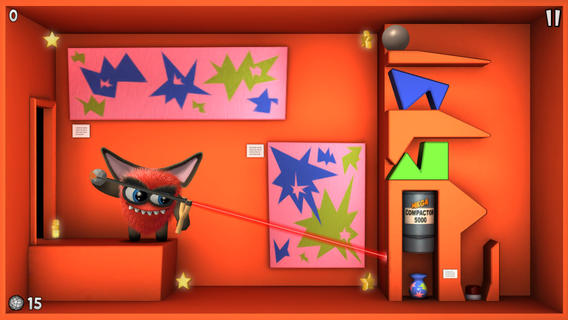 Ever accidentally broken something in your house, like dropping a glass or knocking over an ornament? We all sometimes have a little mishap and break something valuable, but we don’t usually go round breaking stuff on purpose… that is, all of us except for Gary! In todays App of the Day meet Gary the Gremlin, who absolutely loves to break stuff!

In this game it is your job to break things, as you help Gary the Gremlin on his adventures. Gary loves breaking anything, but the older and more valuable, the better, so he has snuck into the world famous “Museum of Priceless Stuff” to destroy the rarest objects he can find. But there’s a problem: Gary isn’t very clever, and can’t break the objects by himself. That’s why he needs your help to solve the puzzles that unlock the museum’s treasures so he can cause havoc! 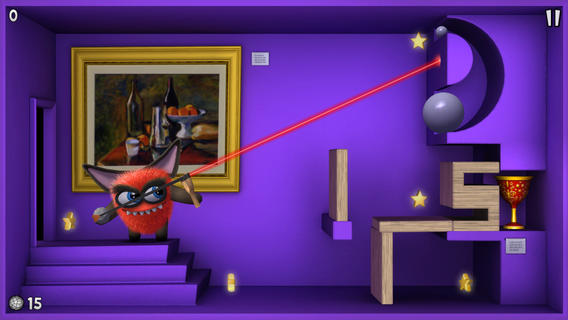 There are currently 21 levels for you to explore with Gary, each one a new room in the museum with a different object to smash! Each level has an awesome new physics puzzle to solve, with different puzzles requiring different solutions, so you really have to think to help Gary break the objects, learning a little about the laws of physics as you do. There are also new levels being added all the time, which means that this app is one to keep and come back to. 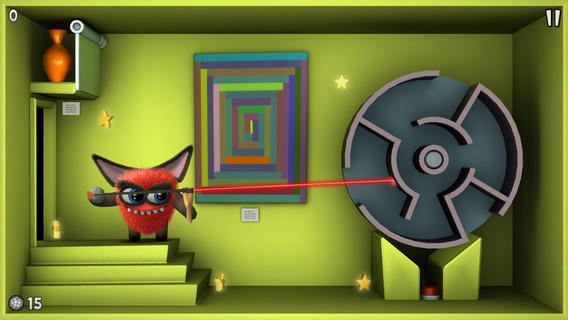 The graphics on each level are really cool 3D scenes, with each level having its own unique colours and decorations. Although the background graphics have nothing to do with the puzzle, it does give you some cool stuff to look at as you try to figure the level out. 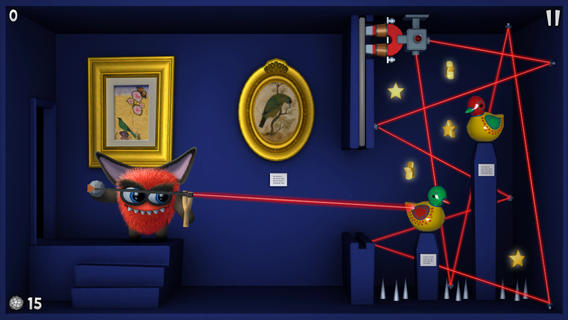 Gary is a mischievous character who you’ll have loads of fun smashing up rare objects with, and the best thing is you won’t even get into trouble for helping him do it! Think you’re ready to SMASH? Then head over to the App Store now to get Lil Smasher on iPhone, iPad, and iPod touch for free! Don’t like breaking stuff? Never fear, we’ve got loads more awesome apps over on our Best Apps channel for you to choose from!