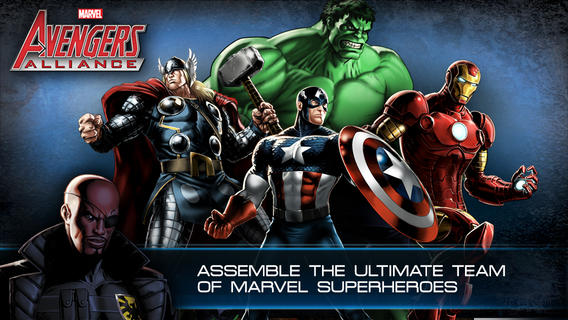 Welcome to BoxMash’s iOS App of the Day! Every day we will be bringing you new and cool games from the Apple App Store that we think you should play. Best of all, every game we recommend will be free to download. Today we’re looking at the heroic Avengers Alliance from Marvel.

Have you ever wanted to work at S.H.I.E.L.D, the super spy agency that’s led by Nick Fury? Then Avenger Alliance is the app for you. You’ll become an Agent of S.H.I.E.L.D and go out on field missions to hunt down super villains and put them back behind bars where they belong. You won’t do it alone though; you’ll be joined by a team of special super heroes, from all corners of the Marvel Universe. Some will be famous heroes everyone knows, like Iron Man and Spider-Man. Many more though will be heroes that you may not have met before, only known to Marvel’s biggest fans. And if you are Marvel’s biggest fan, then you’ll have so much fun getting all the best heroes to join your team. 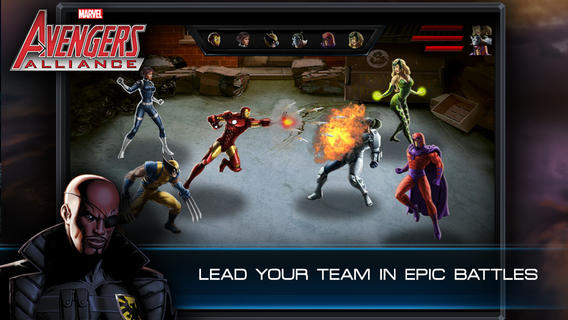 With your team assembled, you’ll be able to fight enemies in battles similar to Pokemon, where every hero has a special ability to help keep villains at bay.

Avengers Alliance is available for free on the App Store, and you can play it on iPad, iPhone, and iPod Touch. So why not download it today and start making a name for yourself as the best S.H.I.E.L.D agent since Agent Coulson!