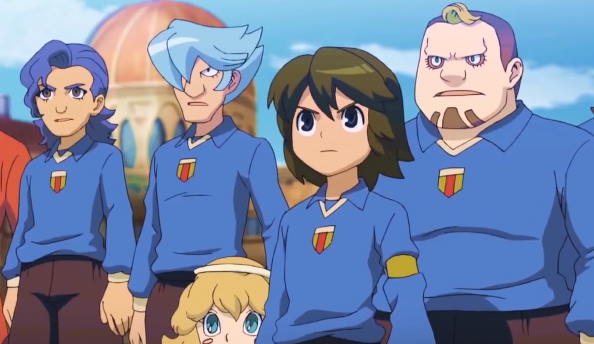 Inazuma Eleven 3 will be released soon and will tell the thrilling end of Mark Evans and the Inazuma’s story. To get you ready for the conclusion of the legend, we’ve got a new trailer for the 3DS game.

The third game in the football RPG series will see some of the most exciting matches yet, with over 350 different special moves to score with, and a player roster of over 2,000 different characters. All the reliable favorites are there, including Jude Sharp and Darren Lachance. You’ll have to choose wisely though; your players will make up the ‘Inazuma National’ team, who will be playing for world glory! 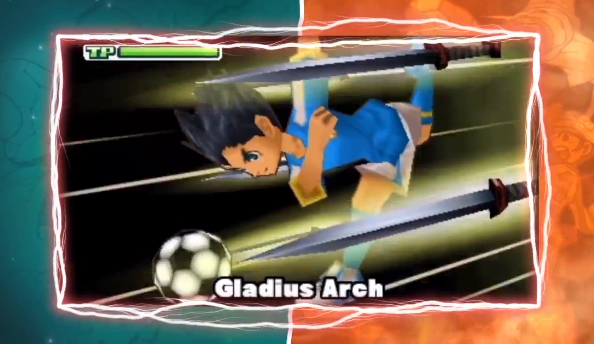 Inazuma Eleven 3 will be available in two different versions: Lightning Bolt, which comes with Paolo Bianchi as an exclusive character, and Bomb Blast, which features Hector Helio. The release date for both versions of Inazuma Eleven 3 is September 27th, only on Nintendo 3DS.