Getting hands on with Kinect Sports Rivals 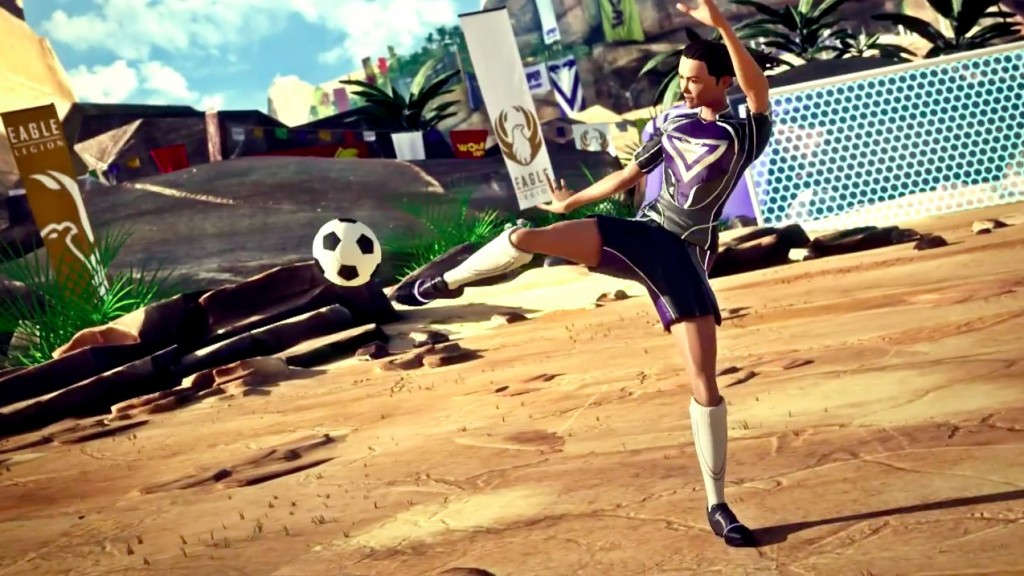 Xbox One has an incredible sensitive Kinect sensor, one that’s way more sensitive that the one for Xbox 360. Kinect Sports Rivals is really making the most of the extra sensitivity, something Andy from Family Gamer TV found out when he got to go hands on with the game. It even knew when he was happy or sad! Check it out.

Kinect Sports Rivals will be featuring lots more game modes and things to do than the first game. Now there are three teams to join, meaning you’ll have two ‘rival’ teams to compete against in the sports. These games are all held on a tropical island, which looks amazing with lots of detail. Some of our favourite games are back, like bowling and soccer, but there’s lots of new games like shooting, jet skiing, and rock climbing. They all require lots of skill, so it will be a game that you can keep getting better and better at the more you play.

If this video makes you want to play Kinect Sports Rivals right now, you may be surprised to hear you can! If you go to the Xbox Store on your Xbox One, you can get a demo of Kinect Sports Rivals with just the Jet Skiing game in, to give you a taste of what’s to come. It’s great fun, and you can really see how sensitive the sensor is as it detects your fingers moving when you pull the accelerator on your jet ski!

The Kinect Sports Rivals release date is April 11th. If you loved this video, follow us on Twitter for loads more amazing stories and gameplay footage, and subscribe to Family Gamer TV on YouTube.