Get ready to smash with new Super Smash Bros. trailers 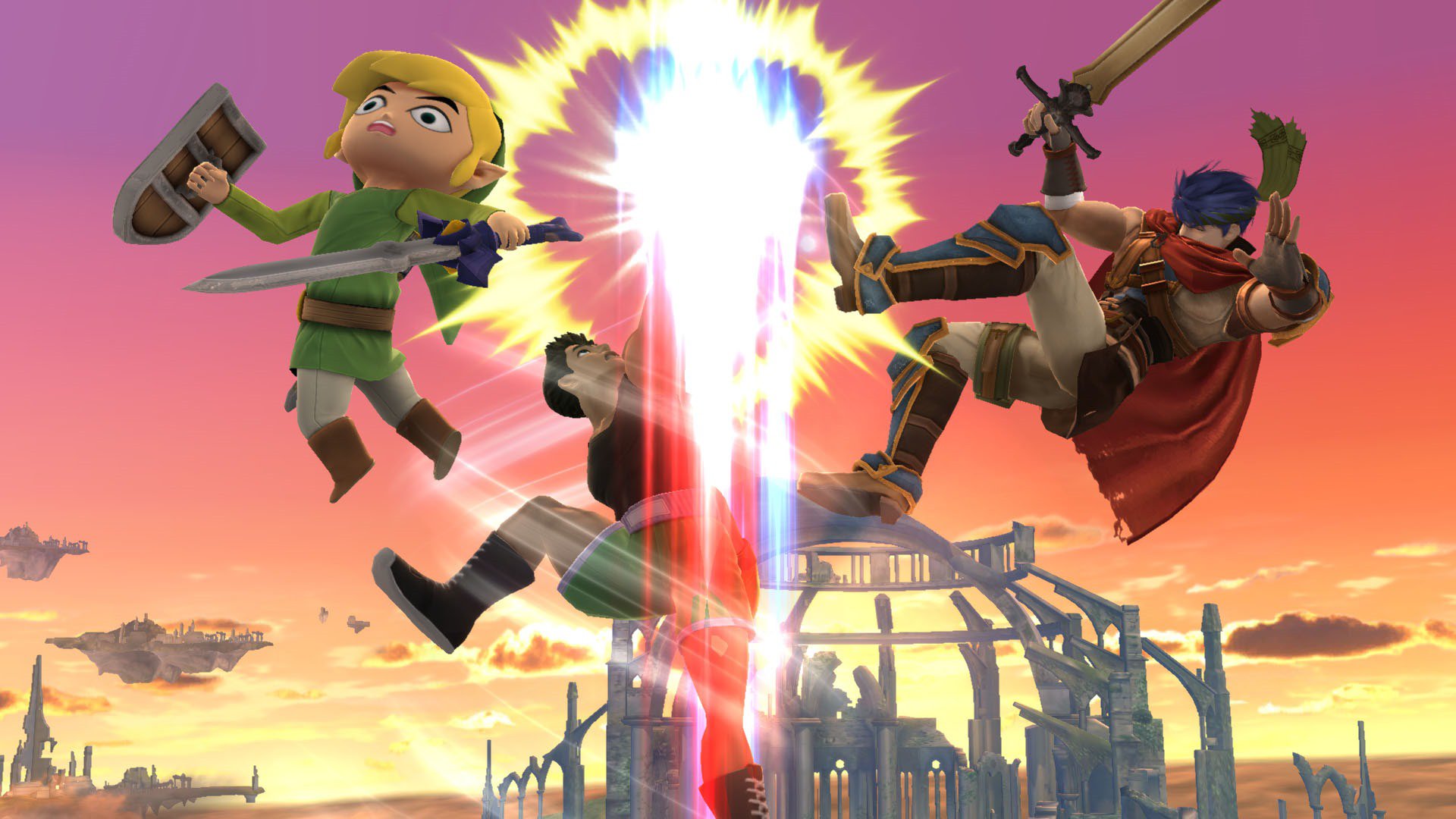 Super Smash Bros. is just days away, and it’s time to make a noise about it! Nintendo certainly are, and they’ve just released three cool new trailers. You may already have seen some on TV. Check out all three of them below.

The trailers all say “Settle it with Smash”, so we expect lots of friends to be working out the winners of arguments by seeing who’s the best Super Smash Bros. player!

You can get your hands on Super Smash Bros. as early as next week if you play on the go. The Super Smash Bros. 3DS release date is October 3rd. If you’d prefer to play on a big TV, the Wii U version is due out in Winter, around November time. To see all the awesome trailers and screenshots we’ve found so far, check out the Nintendo channel.