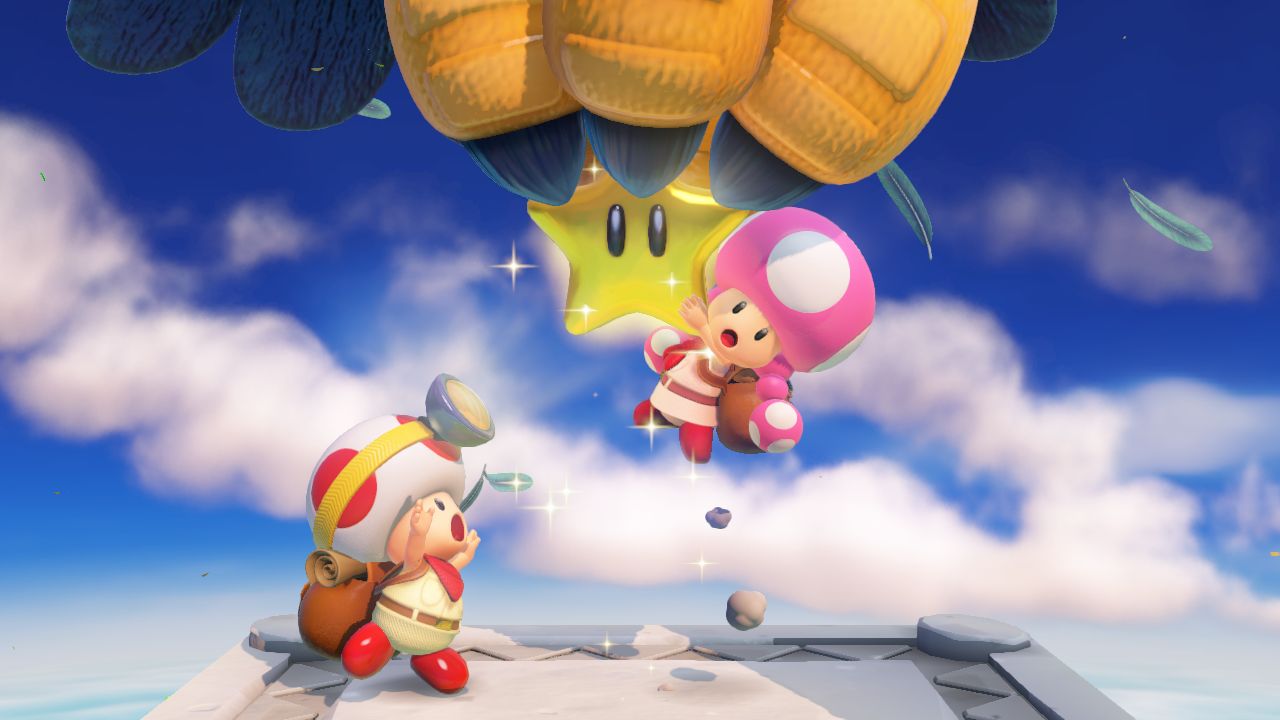 Nintendo Direct revealed that there will be more than 70 stages in Captain Toad: Treasure tracker, but if more than 70 reasons wasn’t enough for you to get excited about the game, Wes from Family Gamer TV has another five. He’s been playing to track down the five best things about the game.

So what are these five amazing things about Captain Toad Treasure Tracker that Wes thinks are so amazing?

1. Replayability – Although the basic goal of each stage is to find the power star in each level, there are additional challenges within each level that broadens the scope of the game’s difficulty to appeal to a wide range of ages within a family. For younger family members, the puzzles in this game provide a great learning opportunity and encourage replay to improve your skill level.

2. Unique Worlds – Each stage appears as it’s own unique micro-universe, with no two stages looking alike. Many will be familiar with those who have played Super Mario 3D World, but for those who haven’t you can expect haunted mansions, libraries, deserts, trains, palaces, temples and more. With such a wide variety, it makes the reveal of each new stage an event in itself.

3. Special Powers – Dotted around certain specific stages in Captain Toad Treasure Tracker are a few power-ups that the player can collect to help him access areas that would otherwise be off-limits. Those familiar with Super Mario 3D World will be pleased to see the cloning cherries make a welcome return, but perhaps our favourite power-up is the hyper pick-axe, which allows for a short burst of super fast block smashing power that won’t fail to put a smile on your face.

4. Heroes and Heroines– There has been a lot of discussion of late around equality in games, so it’s interesting to see Nintendo seemingly make a point of flipping the stereotypical boy saves girl scenario we often see in games to also allow the girl, in this case Toadette, to save Captain Toad. Toadette plays identically to Captain Toad, but it sends a positive message to children to have her being the hero too.

5. Special stages – The bulk of the game’s stages take the form of maze-like puzzles, but there are a few special stages to add some welcome variety to proceedings. Occasional boss fights provide an extra challenge, while the bonus coin grab levels are short but sweet. However, our favourite of all the special stages are the minecart levels, which put players in a rollercoaster-like minecart armed with turnips, which you can throw at gems, block and enemies in first or third person mode.

We’ve got stacks more amazing stuff about games on Wii U at the Nintendo channel. If you loved this video, follow us on Twitter for loads more amazing stories, and subscribe to Family Gamer TV on YouTube.