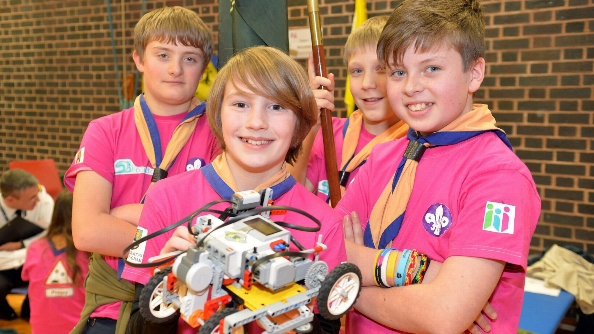 The first ever LEGO League competition was held this week in Birmingham. People from schools and Scout groups had to design and program a LEGO robot and make it solve problems to prove their science skills. 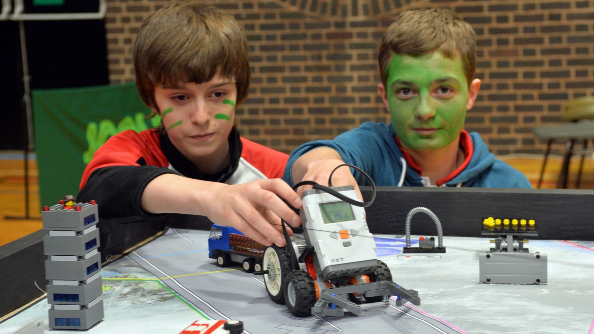 The competition was held at Birmingham University, and teams from all across the country game to battle it out. The groups had been preparing for the event for 10 weeks. They had to build a LEGO Mindstorms robot and make it perform different activities to solve some puzzles and complete tasks. 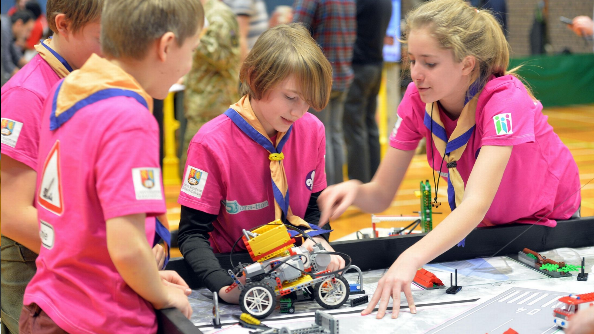 The winners were pupils from Boreatton Scout Group from Shropshire, and you can see their amazing robot in some of these photographs.

The Birmingham competition was just one of 24 tournaments happening all across England. Are you or anyone you know building a robot for the LEGO League. If you are, tell us in a tweet!