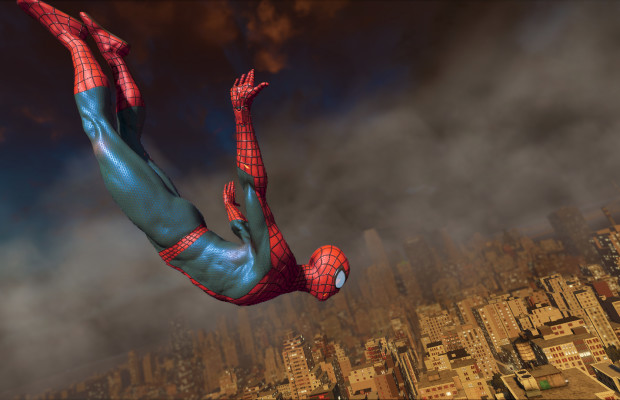 As you can see in the video, Spidey can run straight up tall buildings, and even trap criminals by hanging them from large spiderwebs. There is also more control from the camera during Spider Sense, giving you cooler graphics and the ability to stalk and target individuals.