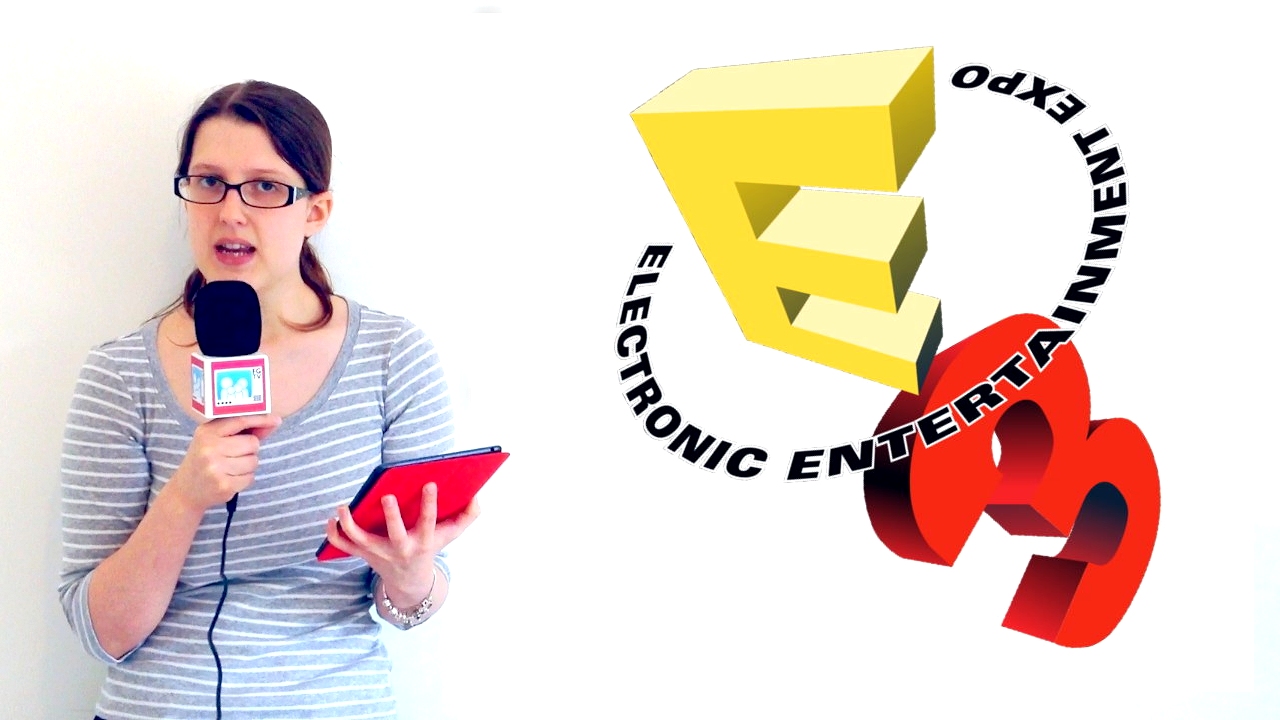 Family Gamer TV have a new episode of their News show out, ready to keep you updated on all the goings on in the world of videogames. This week, Jordan takes a big look at what will be happening next week in Los Angeles: E3. This is the biggest event of the year for gamers, where tons of new games will be revealed, shown off, and explained by their creators. What should you expect to see next week? Let Jordan explain.

The big two things to look forward to are, of course, more things being revealed about Skylanders Trap Team and Disney Infinity 2.0. We’re expecting to get to see more figures from both games, new  characters, some new features, and even see the games in action.

From Nintendo we’re expecting to see a new Zelda game for Wii U for the first time, as well as some details on the two new Pokemon games: Omega Ruby and Alpha Sapphire. And it wouldn’t be right if they didn’t show off some Super Smash Bros. too, since we’re just months away from the big release day!

Microsoft will be there with Project Spark, the build-your-own-game game that uses the power of Kinect to make some awesome things. It’s one of the best looking Xbox One games out there, and is well on it’s way to being finished. Hopefully we’ll be seeing some cool new things from Project Spark this year at E3.

Check back often for the latest and greatest rumours and headlines in family gaming news. And if you loved this video, follow us on Twitter for loads more amazing stories and gameplay footage, and subscribe to Family Gamer TV on YouTube.