Child of Light trailer introduces the world of Lemuria 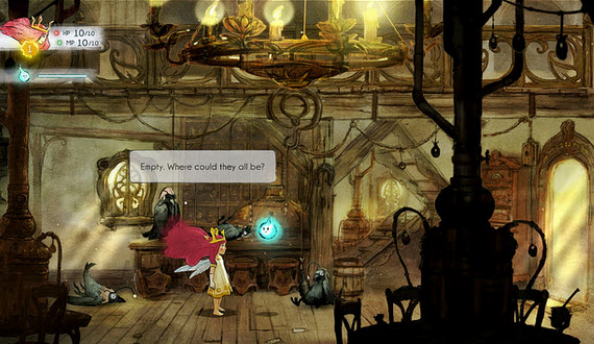 Child of Light may not the most hyped game coming out next year, but it still looks great. Take a look at this amazing trailer of the hand-drawn game that takes place in the magical world of Lemuria.

The game is made by French developer Ubisoft, but it is designed to feel like Japanese RPGs like Pokémon and Final Fantasy. You can see in the trailer some turn-based battles against monsters that look a lot like those games, which makes us think that this should be a pretty exciting game.

The story will see a young adventurer called Aurora travel across the land to defeat the evil Black Queen and find a way home. Aurora will be helped out by a friendly flame called Igniculus, who can be controlled by a second player. 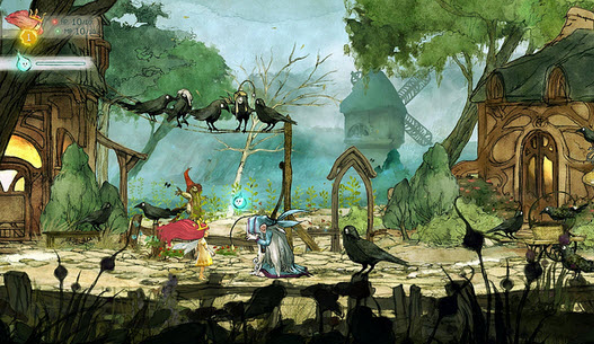 Child of Light is made using the same tools as Rayman Legends, so the whole game is drawn by hand by lots of artists, making it look really special.

The release date for Child of Light is sometime in 2014, and it will be available on PS3, PS4, Xbox 360, Xbox One, Wii U and PC. Do you think Child of Light looks very interesting, or are you not bothered by another Japanese style RPG? Tell us what you think in the comments.