Why you can play as a Mii in Super Smash Bros. 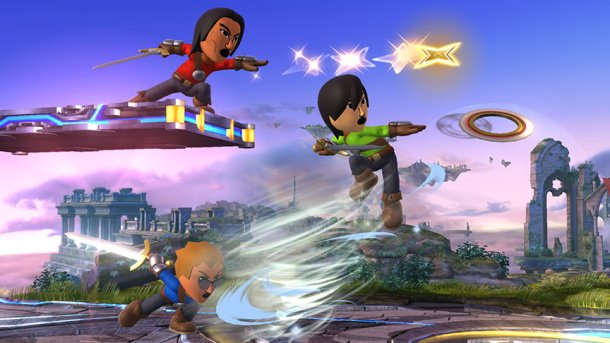 Even though Miis have been around as long as the Nintendo Wii has, they never made it into the last Super Smash Bros. game: Brawl on Wii. Back then, Nintendo said they didn’t want to have Miis fight each other because players may bully others over how their Mii looks. But that’s all changed now: Miis are playable fighters in the new Super Smash Bros. on 3DS and Wii U. Why the change? 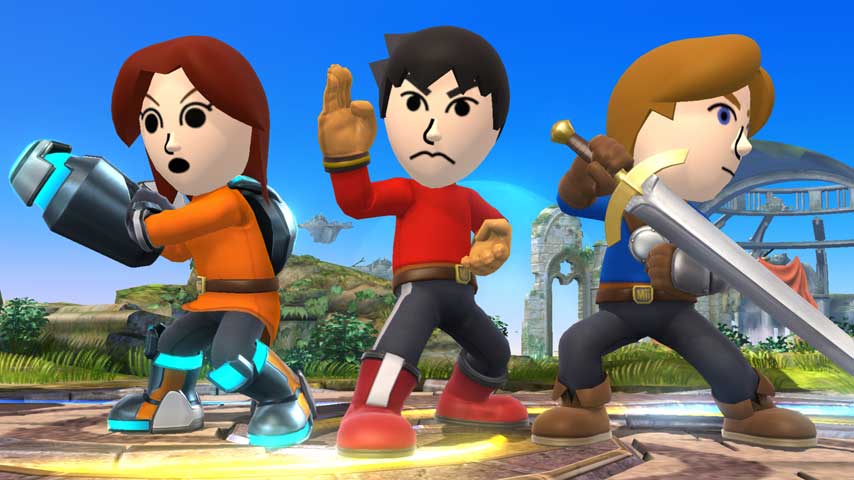 Well Nintendo think Miis are really recognisable now, and a big part of playing on a Nintendo console. Other games have used Miis as playable characters, so why not Super Smash Bros.? And because you can only use Miis in fights against friends, there won’t be any bullying from random people on the internet.

And because you can design your Mii however you want, it means you can make characters that aren’t already in Super Smash Bros. already. Want to play as someone from a non-Nintendo game? Just create a Mii of them!

The Miis are some of the most exciting new characters too. You can customise them with different fighting styles like Brawler or Swordfighter. You can see in the screenshot above some cool swordfighter moves, like ninja throwing stars and chakrams.

The Super Smash Bros. release date is October on 3DS and later in the year on Wii U.