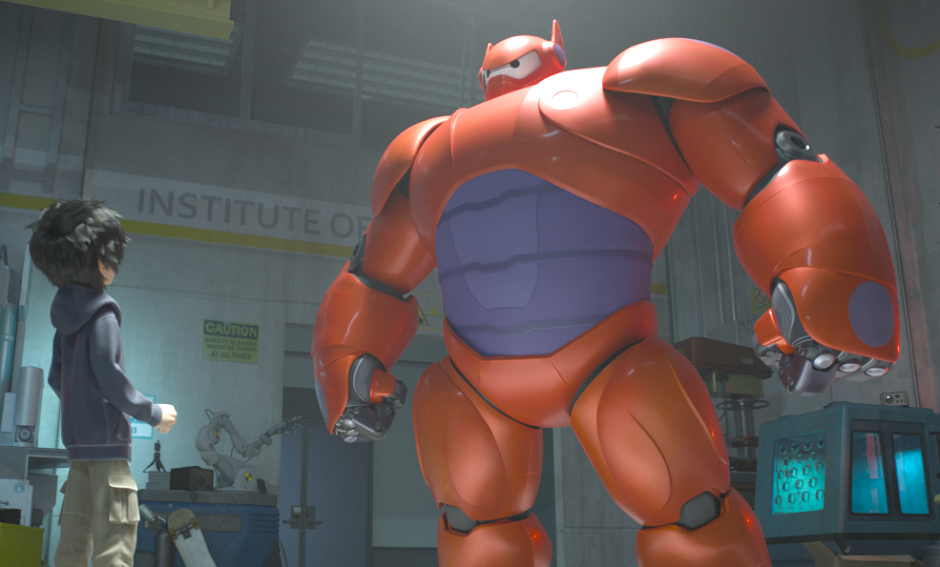 There’s a great new Disney film coming out soon from the same people who made Frozen, Wreck-it Ralph, and Bolt. It’s called Big Hero 6, and you should be really excited about it. It’s about a boy called Hiro who is looked after by a medical robot called Baymax. But Hiro has other ideas, and turns Baymax into an Iron Man-style super hero robot by building him a cool crime-fighting suit! Andy from Family Gamer TV has been hands on with the new Big Hero 6 toys, which you can check out in these videos.

First up is Baymax, the real star of the show. He comes in two forms: his squishy medical robot form, and his armoured form after Hiro has built his suit for him. His squishy form is going to be available in two different versions, a soft plushy toy and a more rubbery, squashy one. Both have sound effects, but the rubbery one has a projector inside and can show pictures on his tummy.

Even cooler though are these armoured versions. The deluxe version comes with flying sound effects and a model of Hiro who can ride on Baymax’s back, and is really huge with a big wingspan. Then there’s the ‘armoured up’ version that lets you put all the armour on Baymax yourself for a true transformation scene!

Baymax isn’t the only character though, so there’s also a whole bunch of 4 inch tall figures of Hiro and all his other human friends, as well as some of the cool villains from the film. This big selection will really help you recreate your favourite scenes and tell new stories with the characters.