Beyblade: Evolution will release this autumn 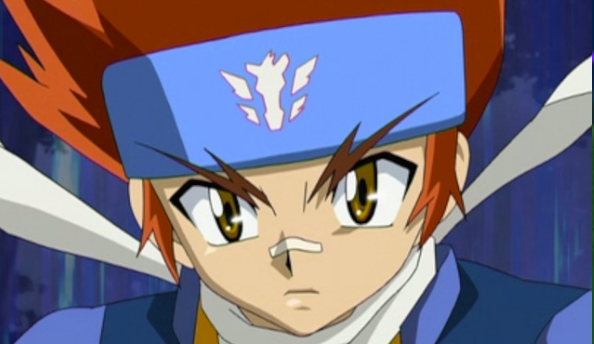 There hasn’t been a Beyblade game for over two years, but that’s all about to change. Beyblade: Evolution is being released on Nintendo 3DS this autumn, and there will be a special edition that contains a very rare Beyblade inside!

Beyblade: Evolution will not only be an awesome new Beyblade game, but also links into Beyblade: Shogun Steel, the new cartoon that will be coming to TV soon. The game will feature all the most fierce battles you would expect, but also introduces some cool new elements. You will be able to scan Augmented Reality cards using the 3DS camera and make a stadium appear right in front of you, where you can Beyblade battle with your friends. When the game releases, there will be tournaments held to prove who is the best Beyblade battler.

When Beyblade: Evolution releases this autumn, there will be two versions you can buy: the normal Solus game, or the limited edition version that comes with the Wing Pegasus 90WF, a special Beyblade that you won’t ever see in shops on its own. Will you be getting the limited edition or Solus version? Send us a tweet and let us know!