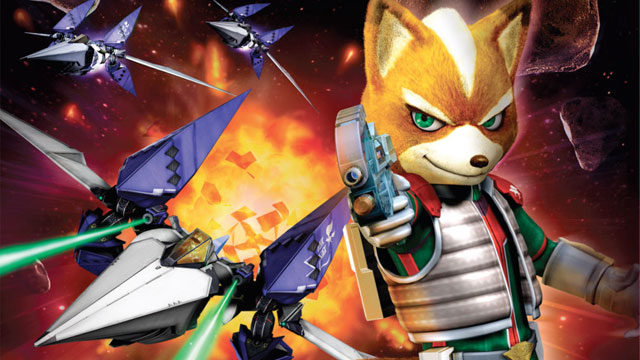 A Star Fox Amiibo figure has beaten lots of players in a Super Smash Bros. Wii U tournament and almost won! This incredible event happened at VSB Weeklies, a tournament held in Richmond in Canada on November 24th. 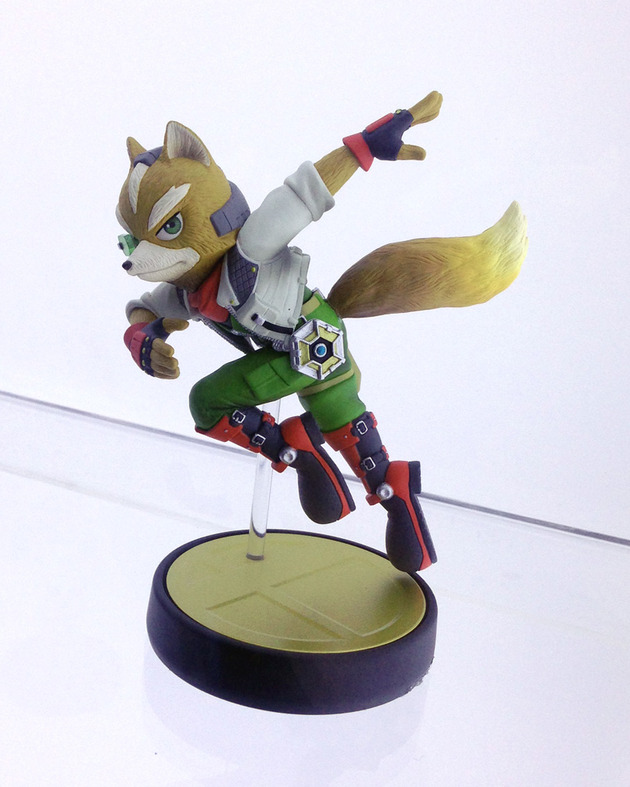 The Star Fox Amiibo is called WaveShine, and was left at the tournament by his owner without saying anything. Other players found WaveShine and thought it would be funny to enter him into the tournament. They had no idea just how good WaveShine would be.

The owner of WaveShine had levelled him up to Level 50, which is the highest you can go. This means that WaveShine is a really intelligent character and can go head-to-head with lots of human opponents, and that’s exactly what it did. In its very first round it defeated a human player, and that wasn’t its only victory.

WaveShine amazingly made it as far as the semi-finals. It was only knocked out by a player called Firefly, who is one of the best Super Smmash Bros. players in the Richmond area. Firfly went on to win the tournament, so it really was only the best player who could defeat the Amiibo figure.

The owner of WaveShine remains a mystery, but he’s definitely caused quite a stir in the Super Smash Bros. community! You can watch the tournament video at the Canadian Joysticks Twitch channel.

For more awesome stories from the world of Super Smash Bros. and Amiibo, check out the Nintendo channel.