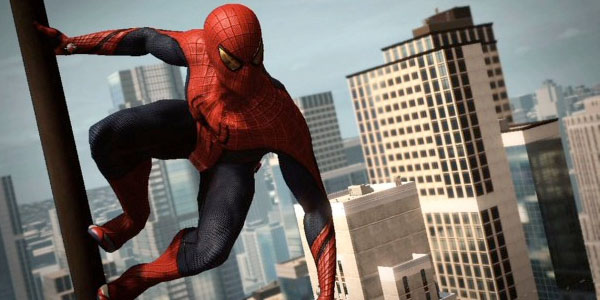 Did you play The Amazing Spider-Man game in 2012? It was pretty fun! Well, the studio that made that game are making a sequel, which will release at the same time as the next Spider-Man film in 2014. Take a look at the trailer below.

There’s not too much to see, but it’s great to know Beenox is making it again, so we already know that the web-slinging will be great! We also know that the Manhattan city will be much improved over the last game, and that there will be a “Hero or Menace” system. The more good deeds you do, like saving people from criminals, the more Hero points you get. If you let criminals get away though, or cause too much disaster, you’ll be seen as a Menace by the people of New York.

The Amazing Spider-Man 2 release date is Spring 2014. We expect it to be close to May 2nd, which is when the film is released. The game will be available on 3DS, Wii U, PC, PS3, PS4, Xbox 360 and Xbox One. If you want to play as Spidey sooner, you should check out LEGO Marvel Super Heroes!