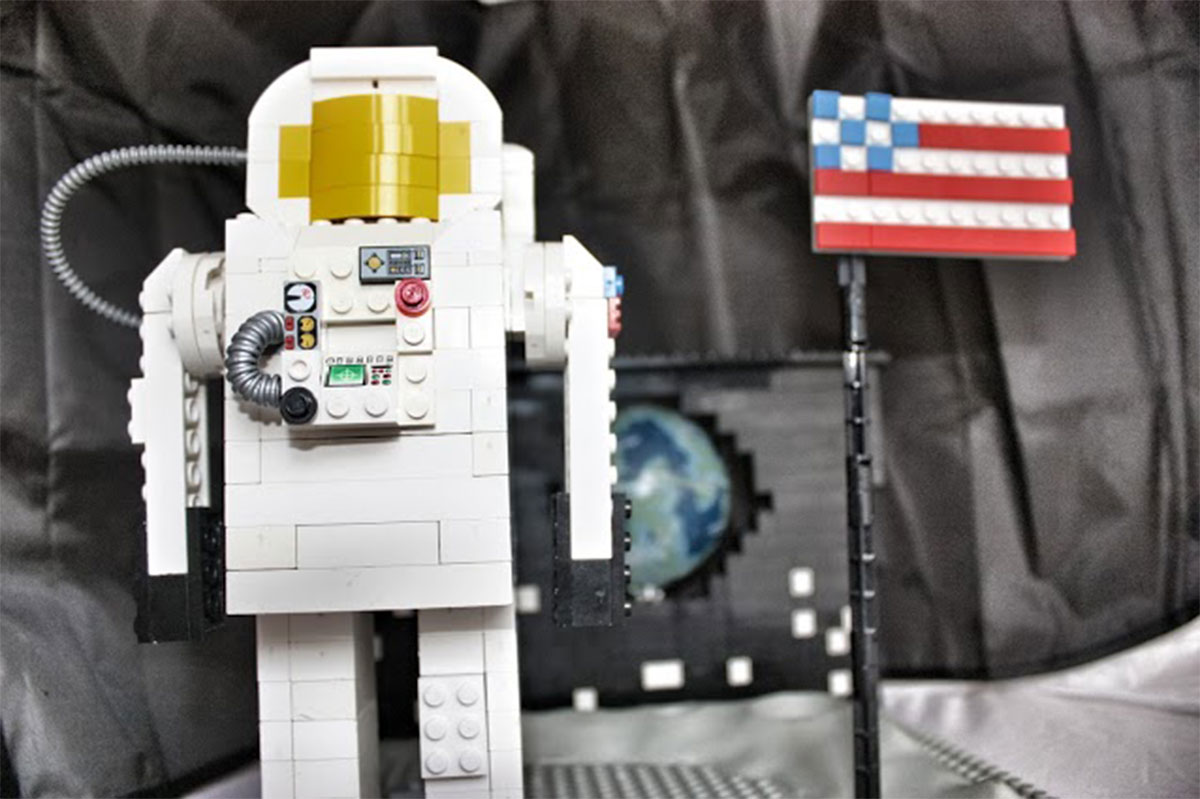 Science is brilliant, but science created in Lego may be even better. That?s what New Scientist magazine thought, and they held a competition for the best scientific model made from Lego. The winners are great, so why not take a look. 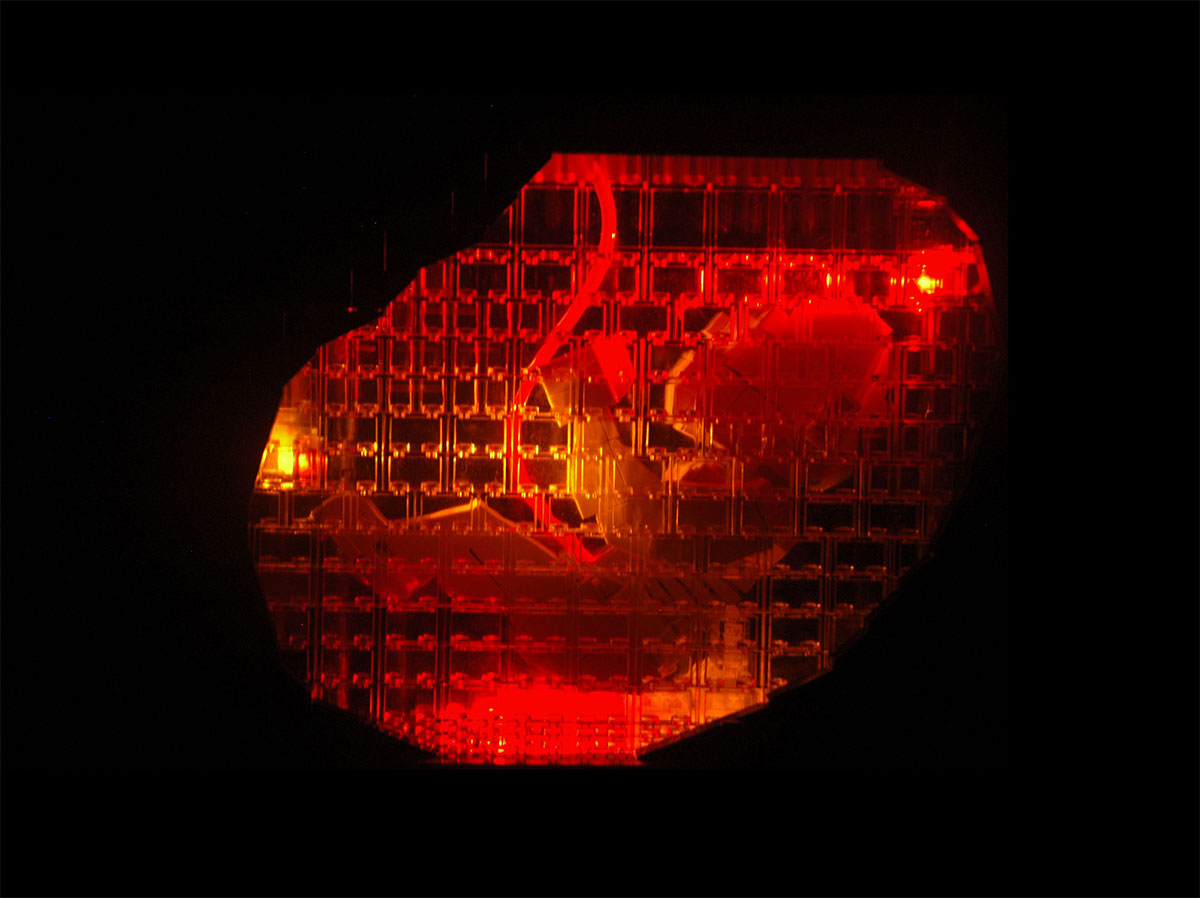 A baby in a womb – made from Lego! The backlight gives it a realistic glow

The overall winner of the competition was Jason Brown, who made this amazing model of a baby growing in a womb. You can see the baby?s arms and legs and the umbilical cord, which connects to the baby?s mother to feed it whilst it grows. 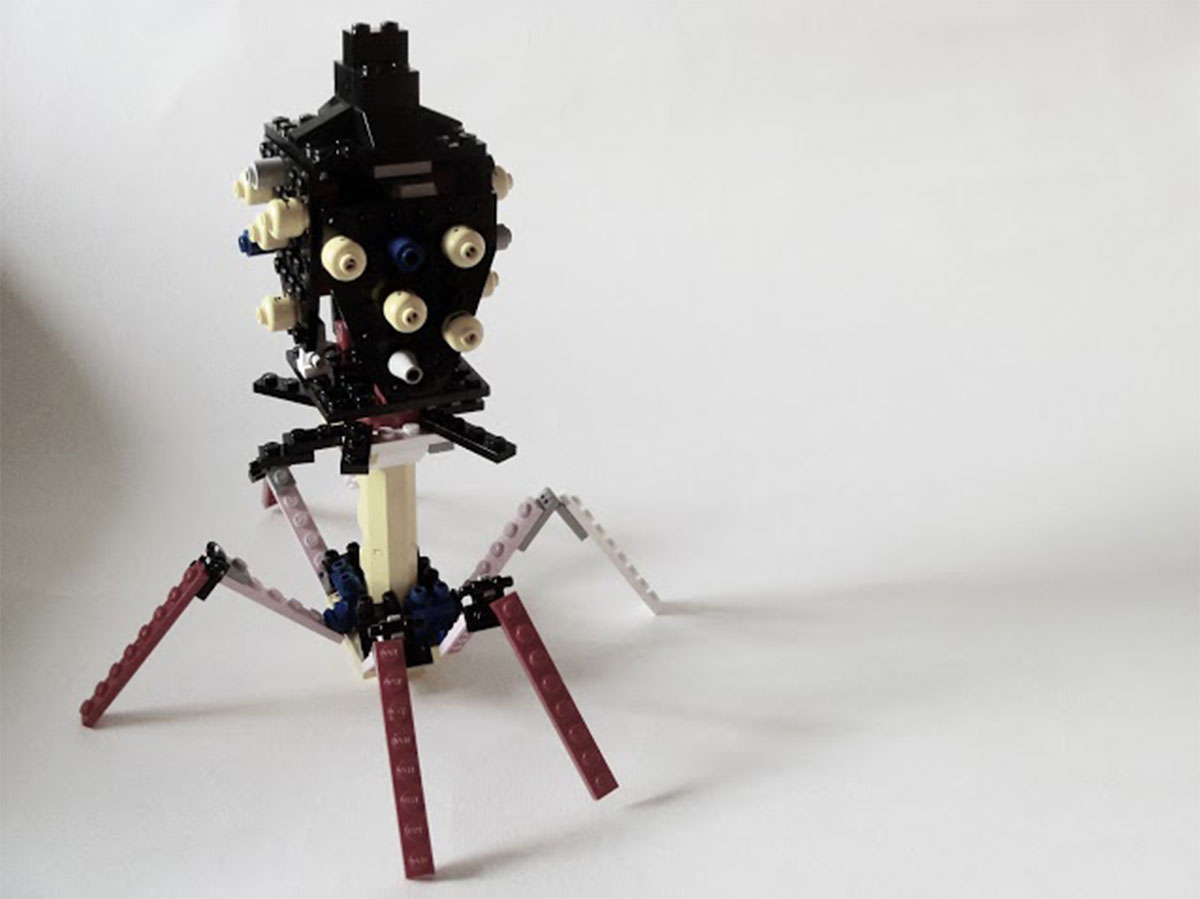 Runner up Liga Strazdina built a model of the T4 virus. We normally can?t see the T4 virus with our own eyes, but under a microscope it looks like this. Liga?s Lego version is pretty accurate!

An American astronaut stood on the moon. Is that you, Neil Armstrong?

Second runner up Richard Hayler built a model of an American astronaut on the moon, complete with a flag stuck in the ground. Amazing!

where to buy software

If you were going to make a model of something scientific from Lego, what would you make? A model of the ISS Space Station perhaps?